The mystical breed…the Lusitano. Many may ask why the Lusitano? The breed as a whole are very agile, athletic, and versatile. Most have a very sound mind and love their job. They have strong feet and are easy keepers.

The ancestors of the Lusitano are where the myth of the centaur originated. When invaders came to the Iberian Peninsula and saw these agile, fearless horse and riders they believed them to be one being. They had never witnessed a horse move like that, or riders who could ride like these.

WOW Equestrian Proudly Presents Quitar Do Top, a Lusitano Stallion imported from Brazil in 2005. Quitar competes at Training Level Eventing and 3rd Level Dressage. Quitar is such a gentleman! He has a wonderful temperament that he is passing to all of his foals. Please take a look at the quality foals Quitar is producing on the Sporthorses page. Contact us about breeding your mare to Quitar today! All breedings are private treaty. Date of Birth: 09/15/1996 (Portugal) 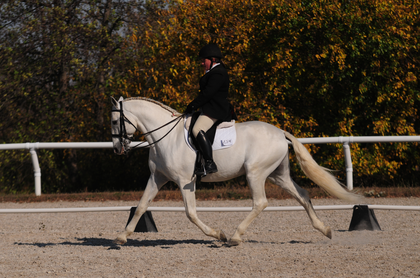 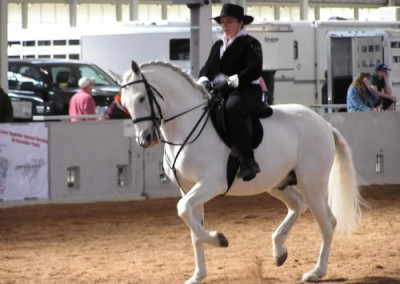 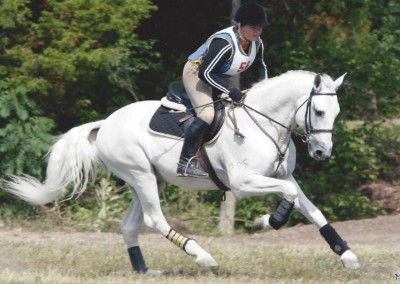 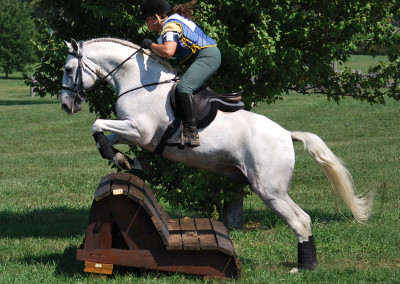 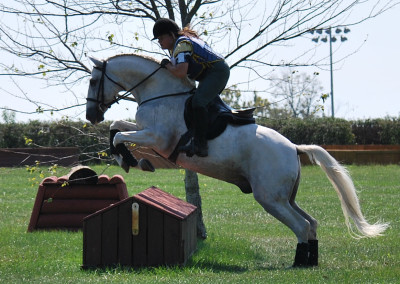 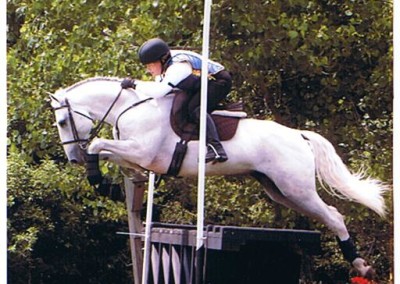 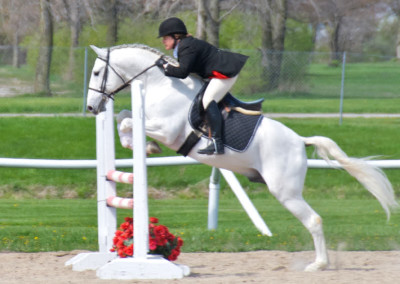 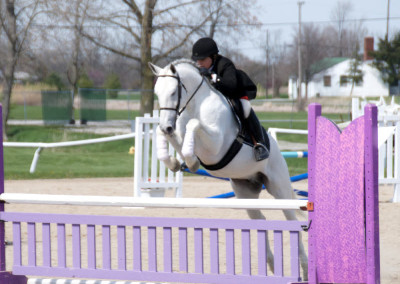 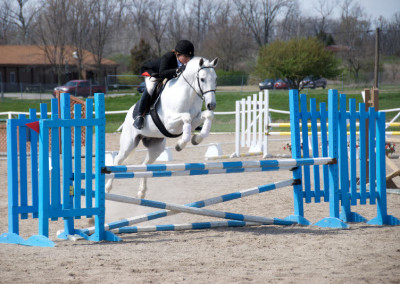 Quitar Do Top’s theatrical debut at Grace Assembly of God in Greenwood, Indiana. Fast forward to 1:22:00 and its about 8 minutes. Dedication of the new sanctuary with a human play acting out all the books of the Bible. Jesus comes back in Revelations on a white horse…Quitar Do Top!